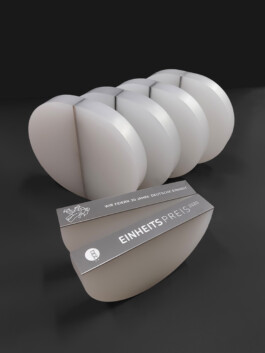 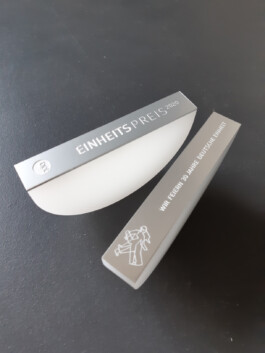 The 'Einheitspreis' is a citizens' prize that was awarded in the years 2002-2012 for social commitment to the integration of East and West Germany. In 2020, which was special in many ways, the price was expanded to include a price for solidarity action in East and West, which ran digitally and was decided in advance by the citizens.
The prize was awarded to people and initiatives who are committed to historic reunification, as well as those who are currently living unity and, for example, support fellow human beings throughout Germany in times of the Corona crisis.